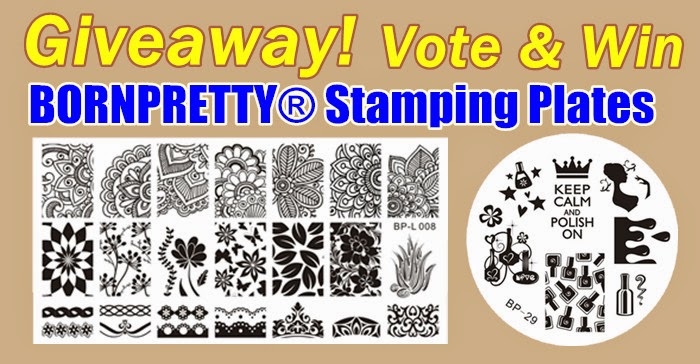 Hello Lovelies,
Excited news for you!
Our new stock BORNPRETTY® Stamping Plates are on hot sale in our store now.

We provide 10Pcs round plates and 8Pcs special large size (12.5cm * 6.5cm) rectangle plates this stock. Also the rectangle plate contains more fancy full patterns for each plate. Even you have large wide nails, its patterns can cover fully your nails. So you needn't worry about the sizes of them. I'm sure you can always find the ones fit your need.

You can find all of them here:
http://www.bornprettystore.com/born-pretty-stamping-plates-c-268_94_652.html

Now, let's get details of each new plate one by one: 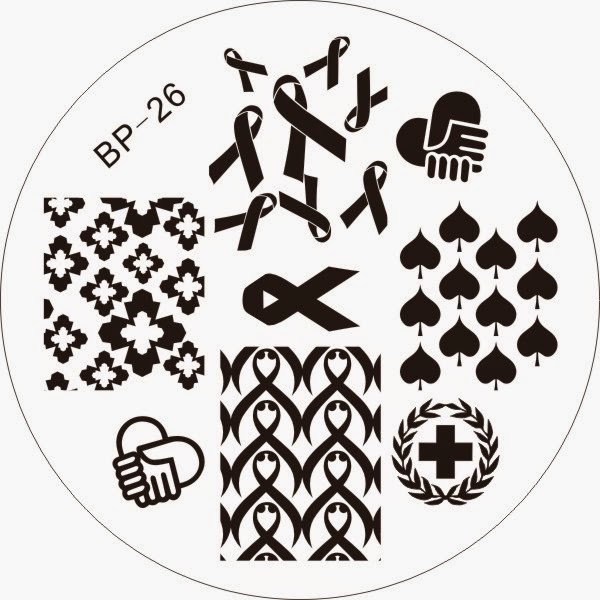 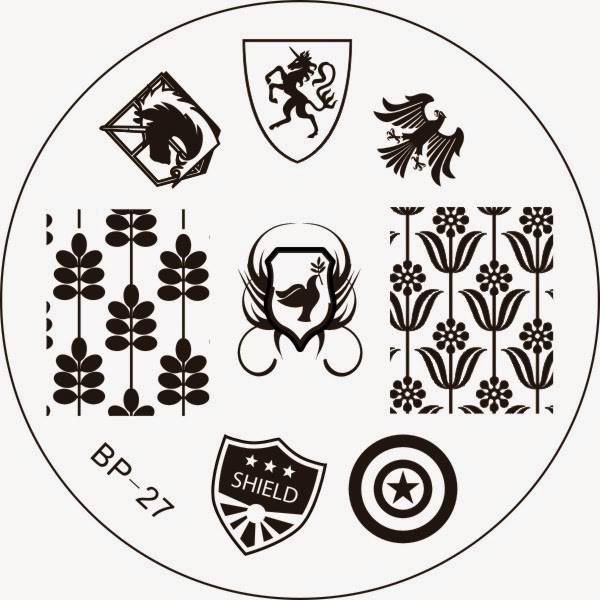 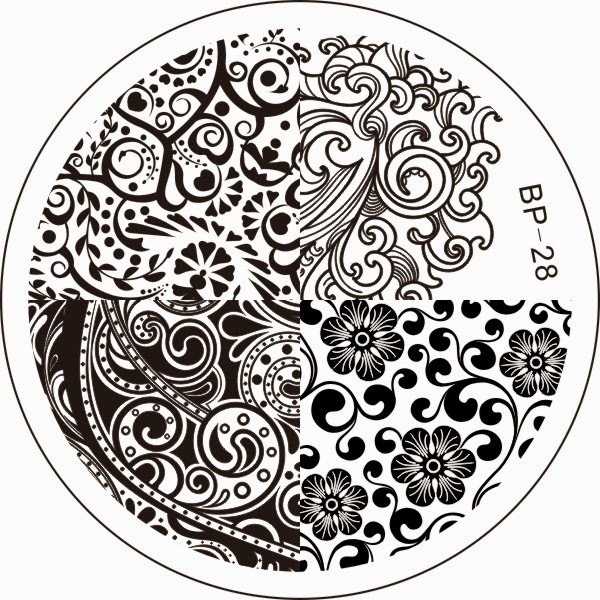 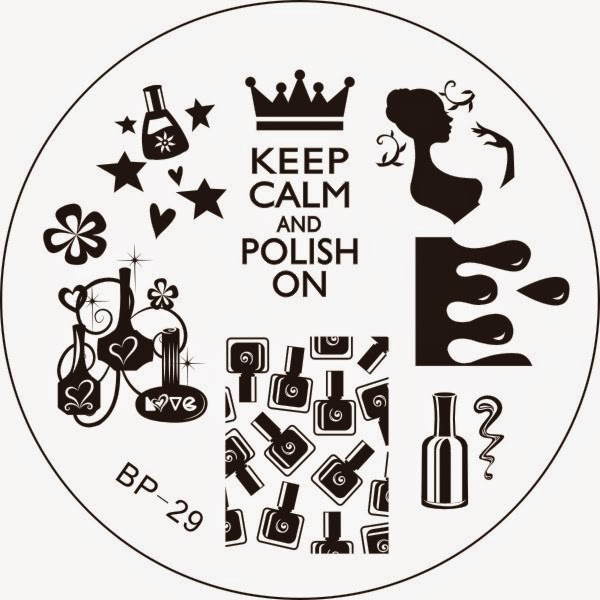 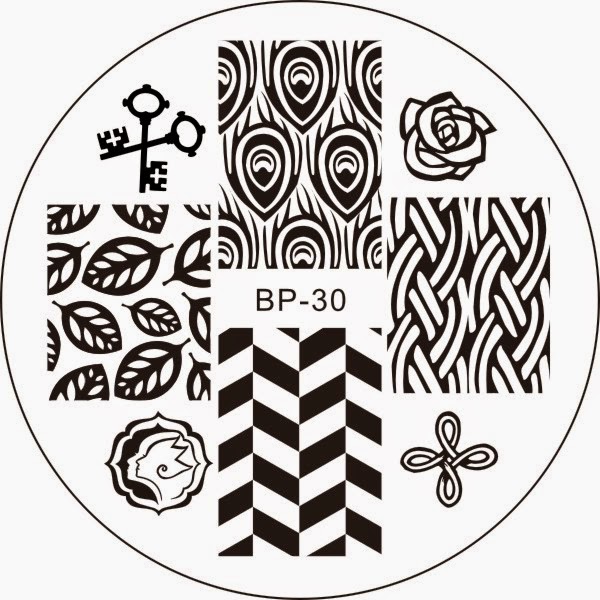 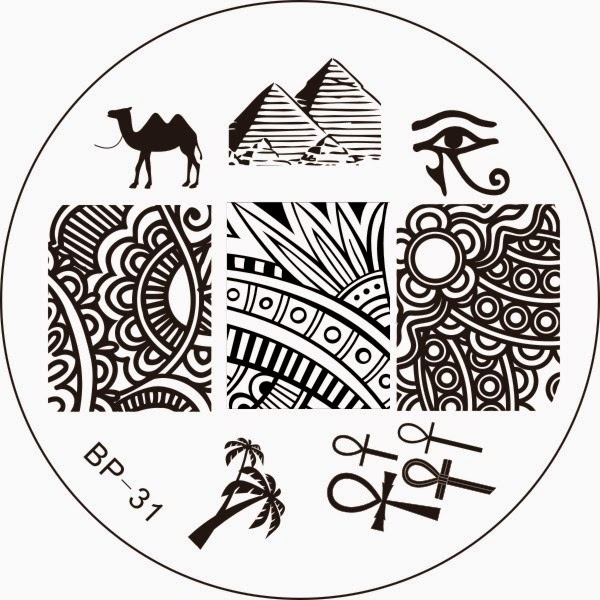 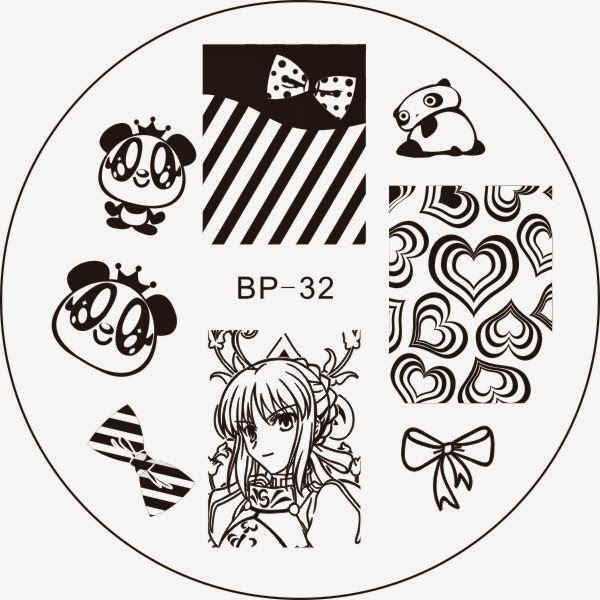 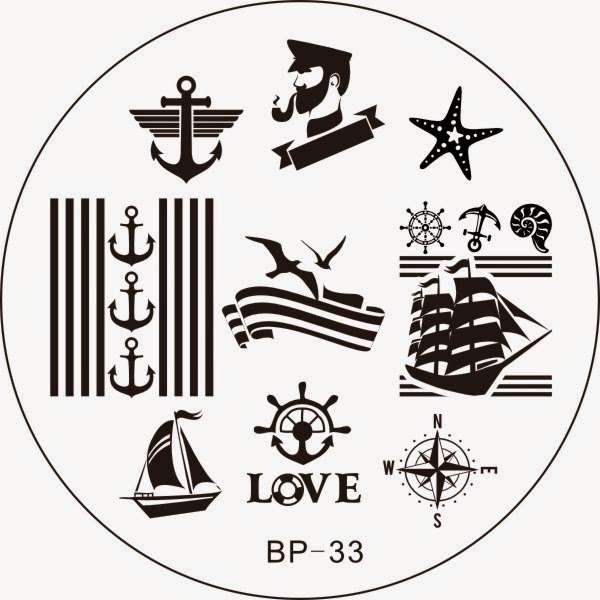 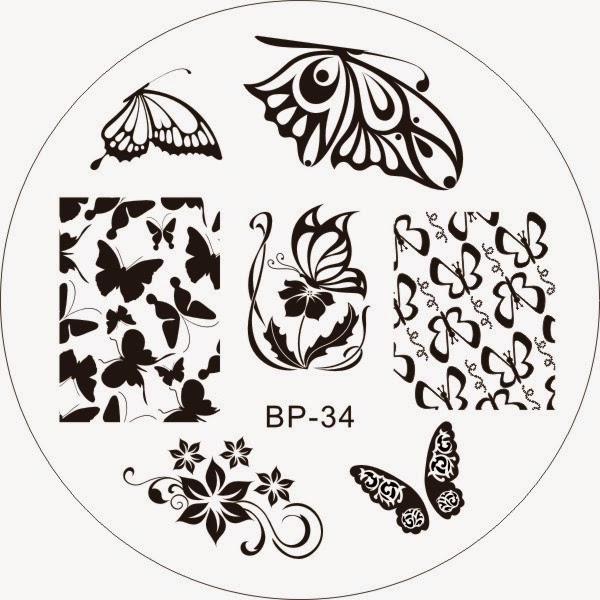 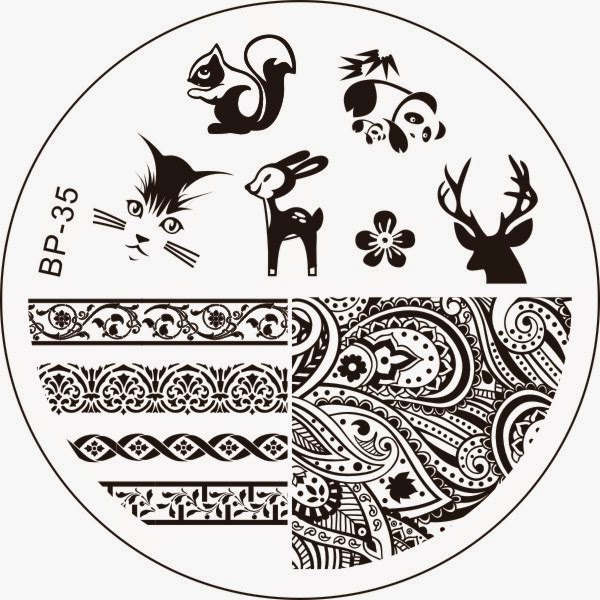 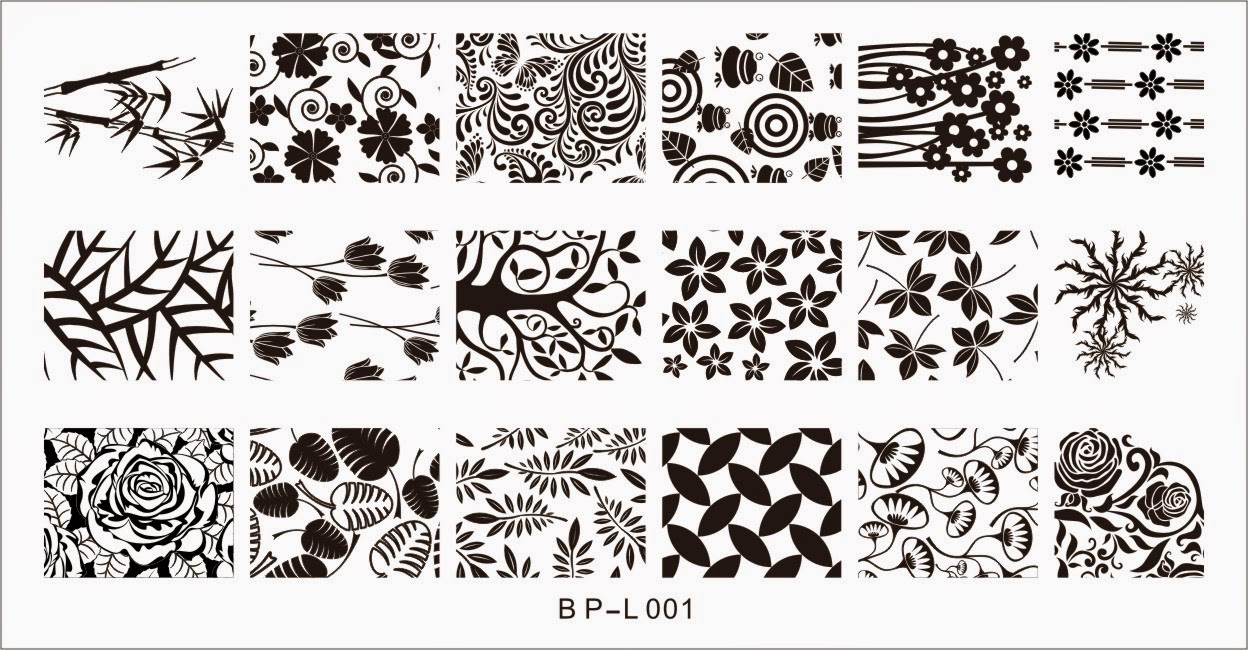 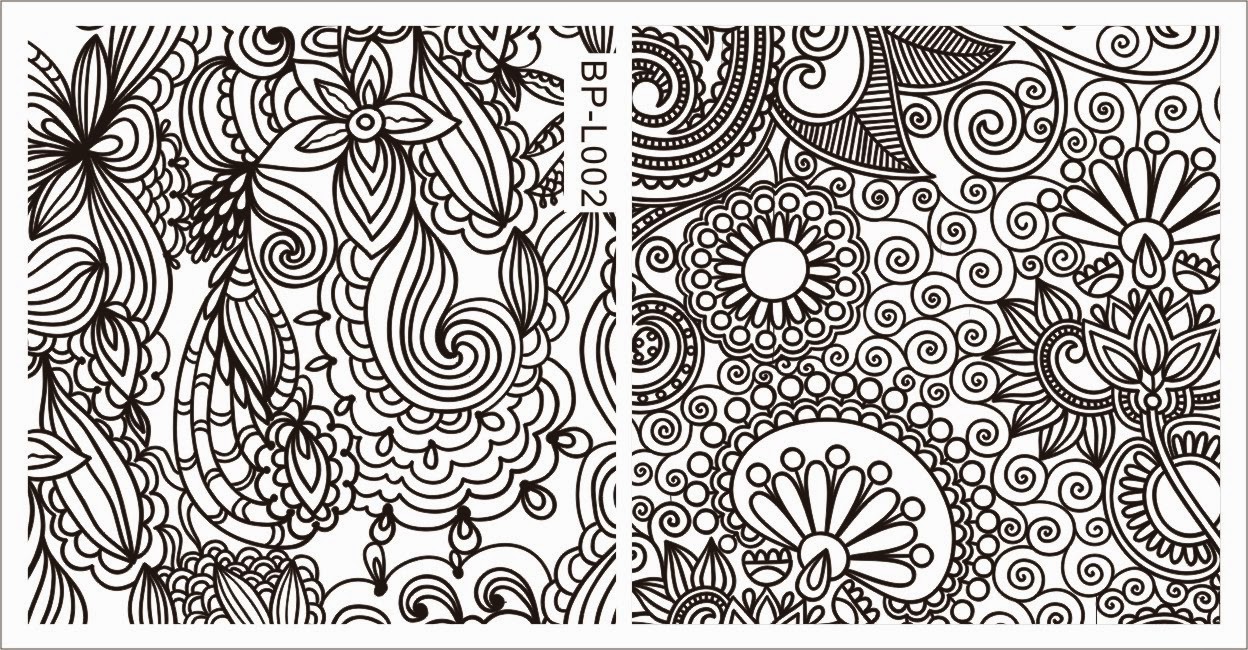 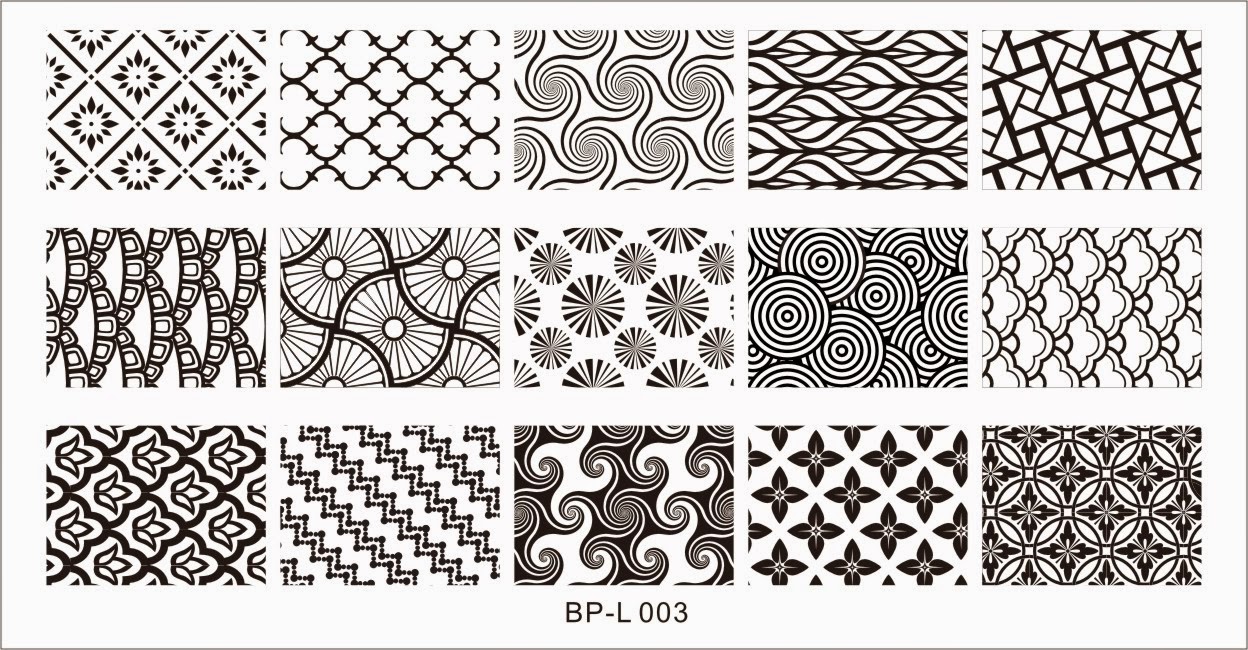 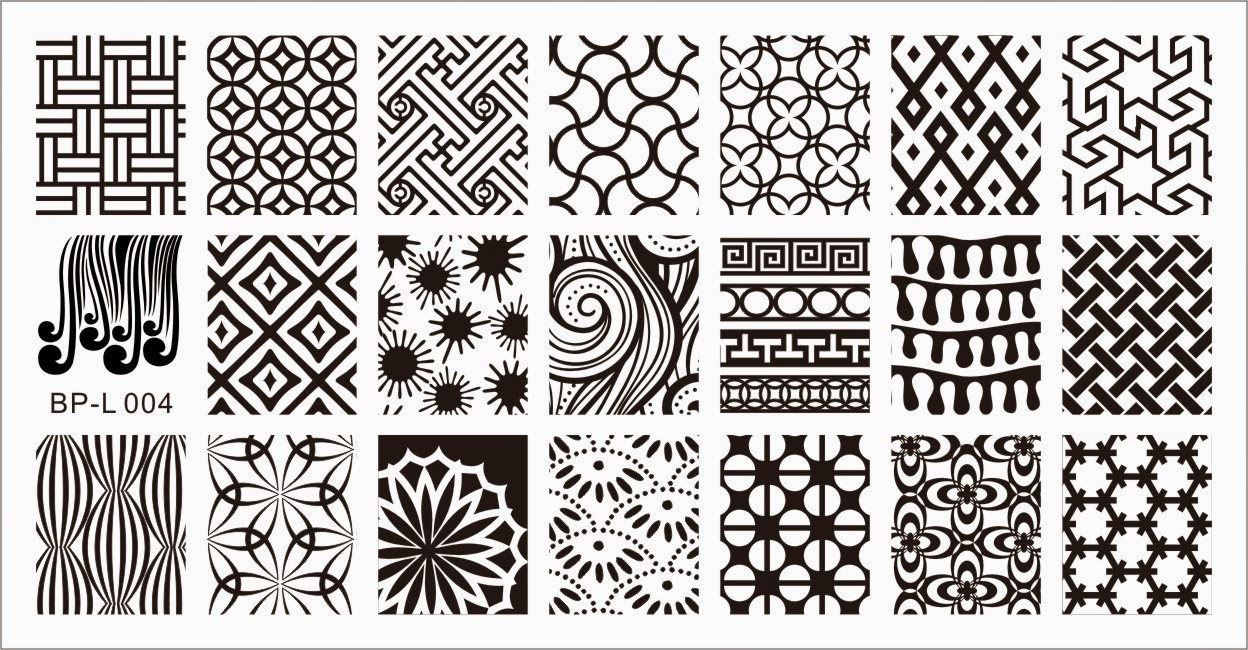 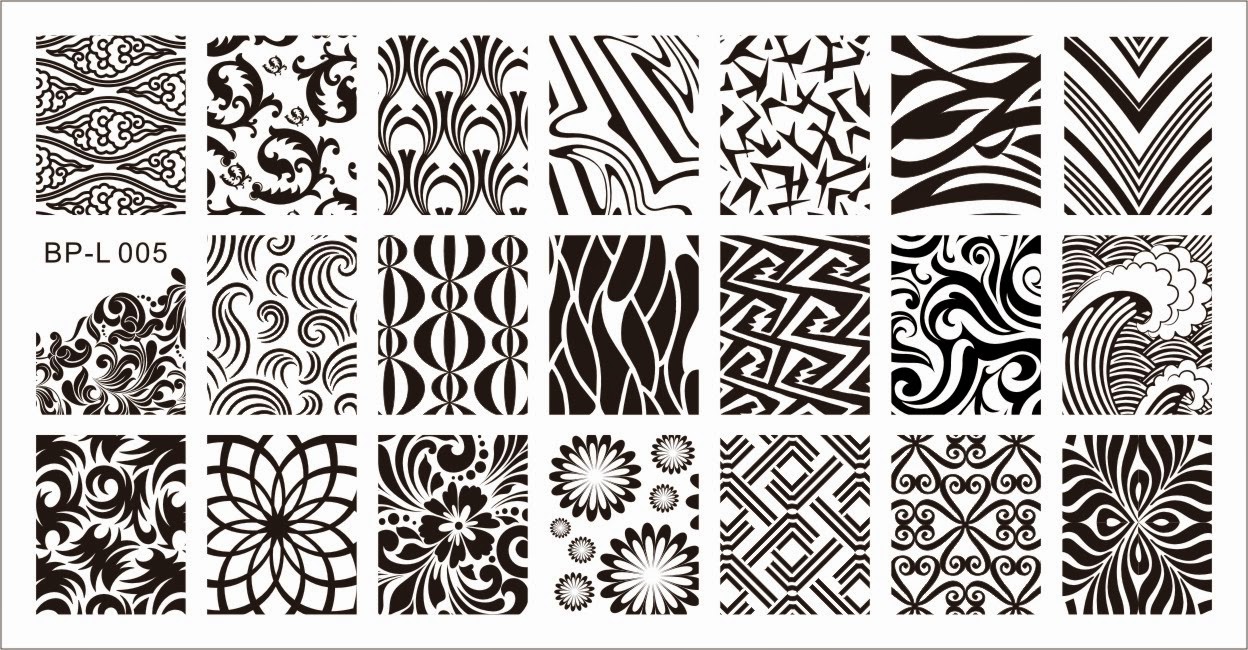 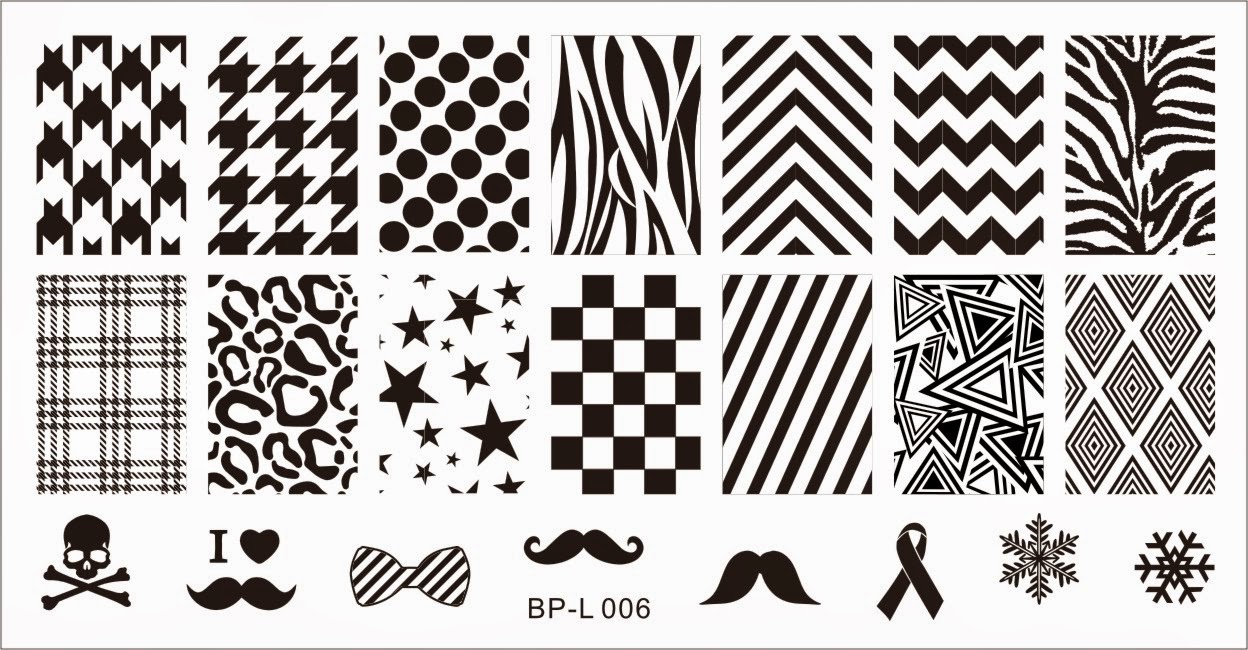 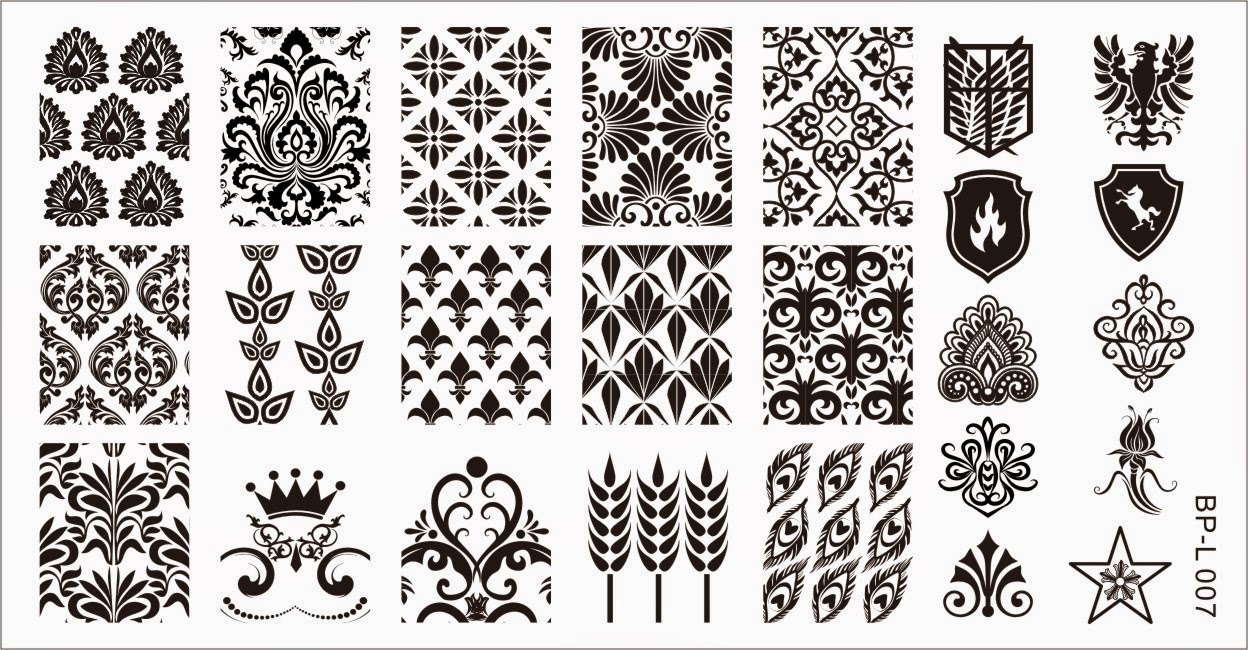 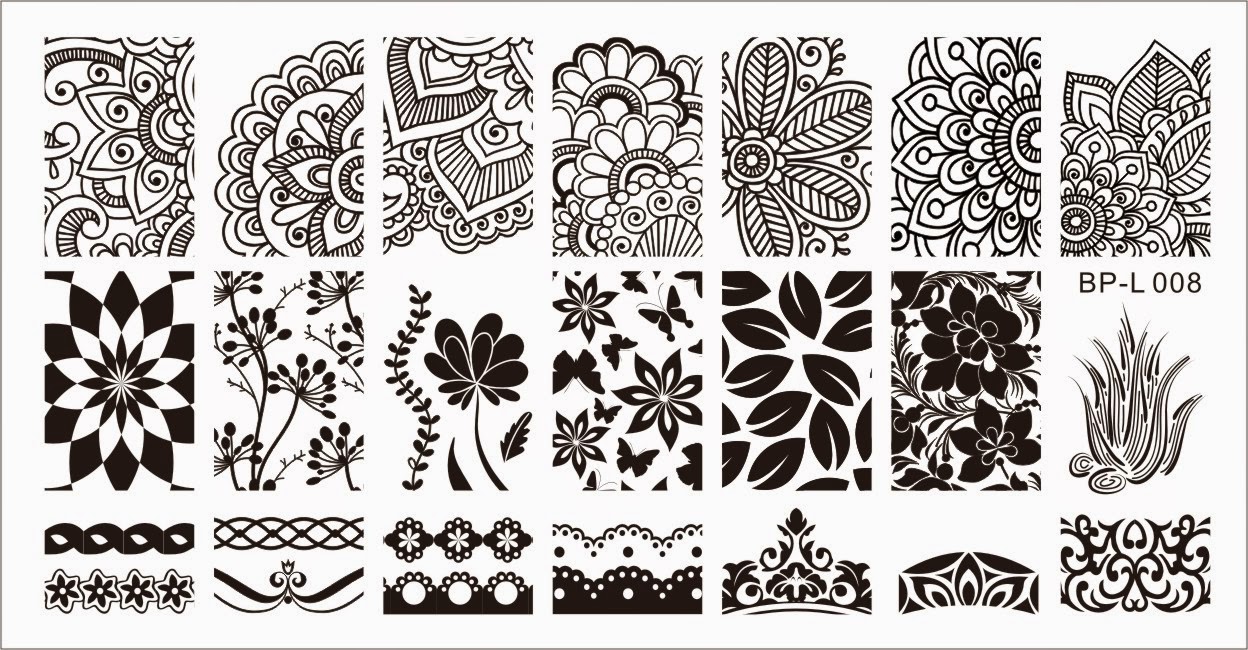 Hope you like them!^^ Now, it's for the stamping plates giveaway.

How to join the stamping plates giveaway ?

We will pick up 6  lucky participants here.They can choose one rectangle plate and one round plate here they like best for prize. Good luck!^^